Airborne gamma-ray spectrometry surveys consist of mapping the occurrence of naturally occurring Potassium40 (K) concentration and equivalent Uranium238 (U) and Thorium232 (Th) concentration on the survey’s surface. This is a particularly useful tool for geological mapping of rock alteration and concentration of radioactive element.

The 512-channel gamma-ray spectrometer detects gamma-rays originating from the disintegration of radioactive element’s nuclide. Out of the three main geological radioactive elements, only Potassium40 emits gamma-rays directly. Uranium238 and Thorium232 emit gamma-rays through their decay series. It is the 1.76MeV gamma-ray emitted by Bi214, which is considered a diagnostic of U238 and the 2.61MeV gamma-rays emitted by Tl208 that is considered a diagnostic for Th232. The reason for this is that neither U238 nor Th232 emit gamma-ray and those given off by the other daughters between U238 and Bi214 or Th232 and Tl208 in their decay series are of lower energy and are difficult to resolve.

This is the reason why the concentrations of Uranium and Thorium are considered equivalent assuming that U238 and Th232 and their daughters are in equilibrium, which happens after 2 million years for U238, and after 100 years for Th232 if none of the decay series’ elements are removed during that time.

Advantages of the AGRS system for Gamma-Spectrometry

Ongoing research to improve the system stabilization algorithms make these spectrometer systems fully automated and self-stabilizing on natural radioactive elements. This eliminates the requirement for regular, time consuming, and frequent system checking and re-calibration by the user. Furthermore it provides excellent accuracy and reliability of the gamma measurements. 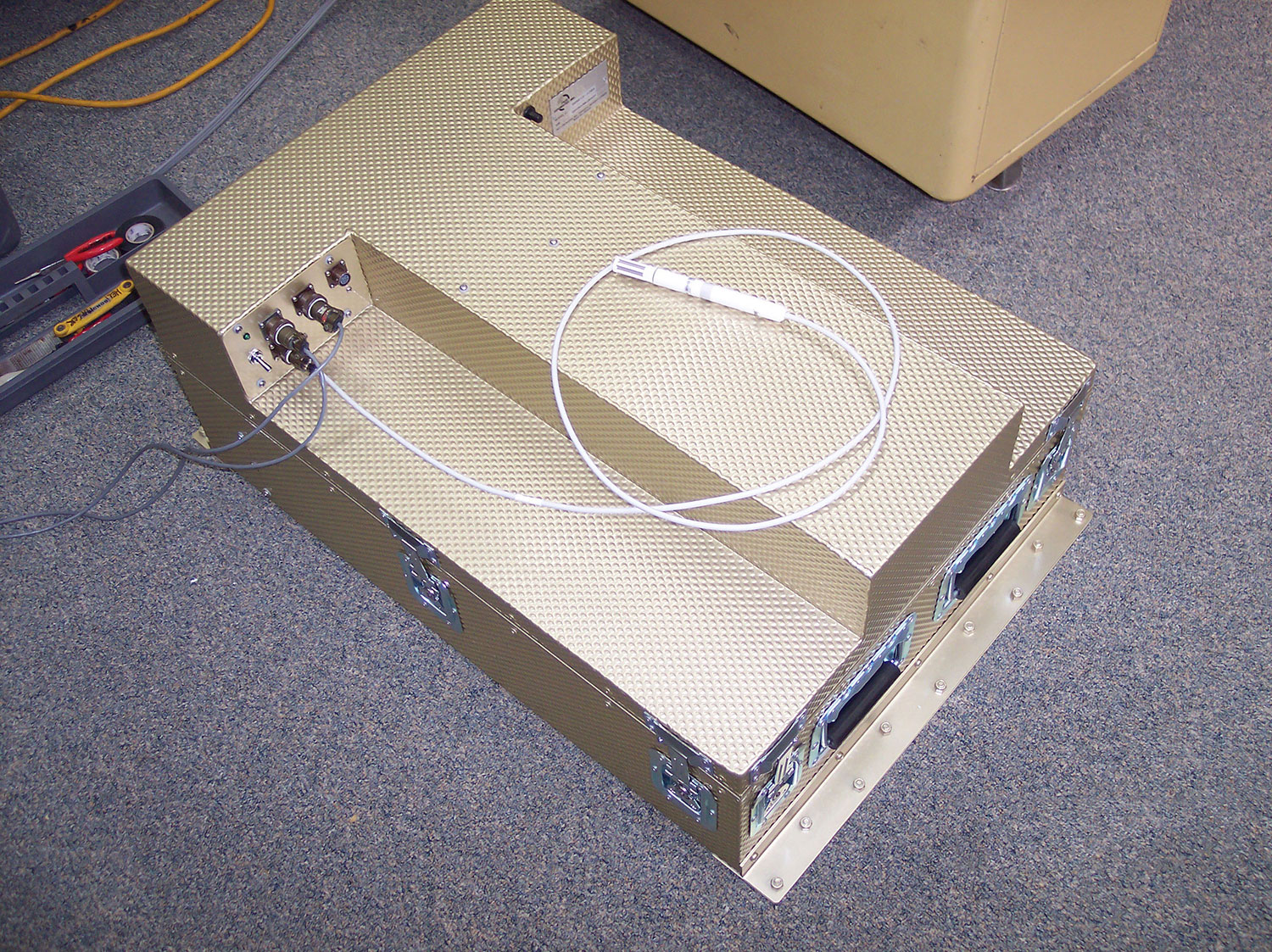 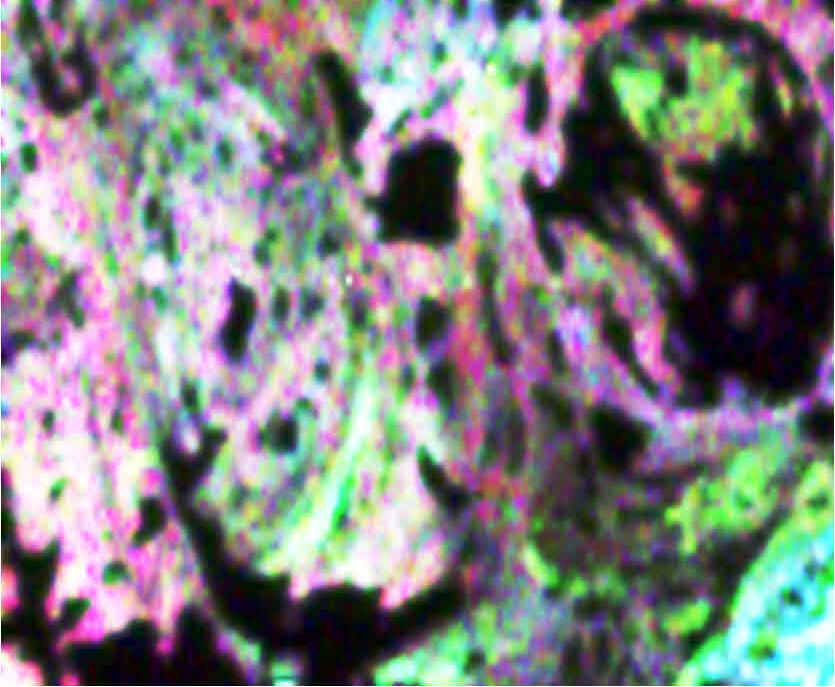